Editor’s note: This is the second installment of a five-part series from ASU CIO Lev Gonick, featuring two key trends: cities as classrooms of the future and next-generation wireless and wired networks. Read the first installment now and check back each Wednesday during the month of February for more from Lev on the ten trends leading higher education in 2021.

Trend #2 - Cities as classrooms of the future

In May 2020, urban sociologist and futurist Richard Florida observed that “our great cities will survive COVID-19, just as they have survived previous crises. Urbanization is a more powerful force than infectious disease. But urban universities have no such guarantee. What they do now will determine whether they can thrive, or even survive, in this challenging new chapter for urban America.”

With notable exceptions, more than 50 percent of American college students who attend university in an urban setting do so in an enclave or exclave setting. This tradition of being apart and separate from the city goes back to Plato’s Academy 2,400 years ago, established as an exclave outside the walls of Athens.

Today, there is a growing probability that such universities — most of which are organized around the 19th century factory model known as the corporate campus — are heading for significant downsizing and, at a minimum, a tectonic re-thinking exercise. The global pandemic has allowed organizations to assess whether the time has come to break with the quaint idea that a corporate campus is essential.

For universities who find their charters informed by commitments to the wellbeing of their neighbors and their priorities, there is no better time than now to begin a dialog both within the ‘walls’ of the campus and with the stakeholders in the city. If nothing else, the global pandemic has breached the walls separating universities and cities placing us all on pathways to a common destiny.

What role should university technology leaders consider in the emerging new era of town-gown relationships?

One of the core competencies of universities is our advanced digital infrastructure. Digital equity and access is now critical to education and civic life across the globe. Campus IT leaders can, and should, consider extending our digital infrastructure to advance the needs of learners throughout the city. Our ability to instrument our campuses to support engagement, personalization of learning journeys and public safety are all extensible to meet the needs and priorities of our neighbors. So-called smart campus initiatives are not sustainable if they are artificially designed to be curtailed at the edge of campus.

Indeed, IT leaders should take seriously the opportunity to rethink campus design to include strategies of embedding campus facilities, labs, learning spaces and trails, as integrally linked to a vision of a new digitally enabled urbanism that blurs the line between campus and community.

There is a growing probability that the next generation of urban university students, scholars and administrations will find their futures inextricably linked to the surrounding urban realities. As cities ultimately survive the global pandemic, there will be a strong impulse among urban universities and their respective IT leadership to turn inward to ‘return to the way things were.’ Universities are in a position to engage with and commit to communities intentionally and outwardly, making them immediately relevant in the future of the 21st-century smart city.

The ShapingEDU Winter Games, as a convening of changemakers dedicated to the future of education, was in large part about smart regions and cities. Ideas like preventing senior falls, public transportation for the blind and the future of mobility around and between campuses is just one component discussed! Tune in to the discussions and activities.

ASU is fostering prominent partnerships to create the future of smart region design from campus to community, including the Smart City Cloud Innovation Center with Amazon Web Services and the Connected Environments Collaboratory with Cox. 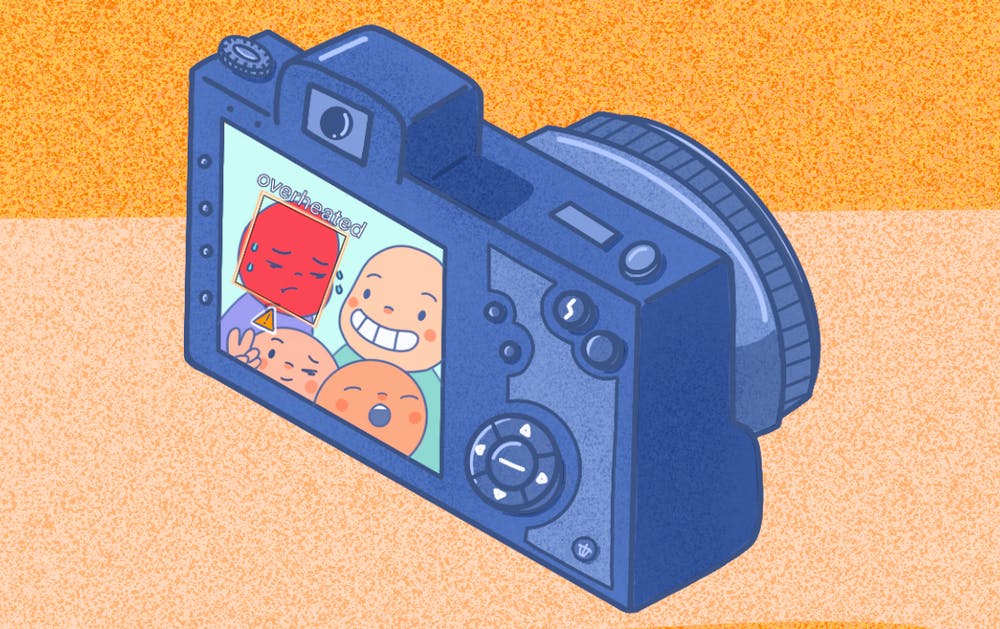 Some time around 2007, campus IT leadership took our collective eye off the future of networking on campus. For nearly 40 years prior, campuses networks were at the cutting edge of our connected futures. The campus network and the networked academy represented a bold vision of the art of the possible. With our inherited bias to the walled campus worldview, we led the introduction of the use of networks both on our campuses and even between our campuses. That was the consensus purview of the campus CIO.

When Steve Jobs introduced the iPhone in 2007 in partnership with AT&T, most technology leaders saw little to no purpose to engage in next generation mobile networks. The consequence has not only been the significant commodification of our campus networks but also our benign neglect as campus IT leaders to design, with our campus partners, products and solutions on those platforms. Indeed, by and large, IT leaders have surrendered much of the past two decades of mobile networks and application development innovation to the marketplace.

Over the past decade, with initial catalytic funding from the National Science Fund (NSF), a new generation of protocols supporting the transformation of networks, through programmable software architectures, has emerged. So-called software-defined networking (SDN) has been embraced by industry, transforming both data center management and wide area networking around the world.

Unfortunately, most of our campus network teams have little to no incentive to pivot to the inevitable introduction of SDN to the campus area network (LANs). That’s because, in part, software engineering is not well understood among many network engineers and most senior network engineers have already been part of one campus network revolution. The prospect of reinventing their skills and roles to usher in a new network revolution is not a future that most are running towards.

Unless campus IT leadership embraces the transformation of both wired and wireless networks into programmable and virtualizable software environments, campus IT will, as it did with mobile networks, forgo the opportunity to lead campus network management and network services into the future. SDN networks will enable unprecedented flexibility to provide customized, end-to-end managed environments for researchers both on campus, between campuses, and around the world. SDN will radically transform campus LAN management.

New demands for differentiated network experiences with emergent immersive gaming and virtual reality learning environments will be infinitely easier to provision and support with SDN. Software defined radio technologies will also allow significant agility for extending campus networks throughout the city and well beyond into regional research-based and learning environments. Programmable 5G, CBRS, and other wireless networks can advance the mission of nomadic computing and the mission of our universities.

Campus SDN is coming. We can either own it or take a pass.

The ASU Example - Working with the community

UTO teamed up with Cox to create the Cox Connected Environments Collaboratory at ASU, an incubator for smart solutions to the challenges facing everyday life on campus and in entire cities and regions. Our community is sharing their ideas on how to practically improve their daily experiences, and the Collaboratory is poised to use next-gen networks to make their dreams a reality.